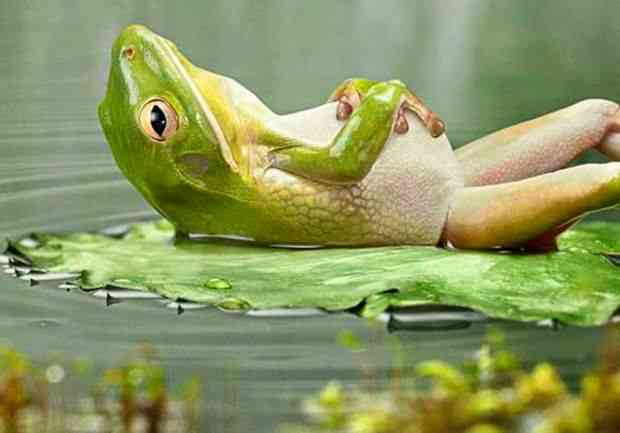 The worst thing any team can do is to raise expectations through early success, but be unable to sustain the pace. This happens to many Agile teams due to some simple mistakes made in tracking Team Velocity. As a result of these painful misses, some organizations are getting a bad taste for Agile, and are once again looking to the next big idea to get the performance they want.

The way a team determines whether a User Story is accepted is important. If a team does not have a strong Definition of Done it is likely to inadvertently count stories as Accepted (and therefore part of velocity) when in fact they may still need work such as complying with code standards, including logging & exception handling, fixing defects or even handling minor requirements that fell off the table during the sprint.

Over time, this debt builds up and dealing with it will cause an unexplained loss of velocity.

If a team does not maintain and adhere to a strong Definition of Done then Team Velocity really doesn’t measure work that is truly finished, and is not useful as a gauge of success.