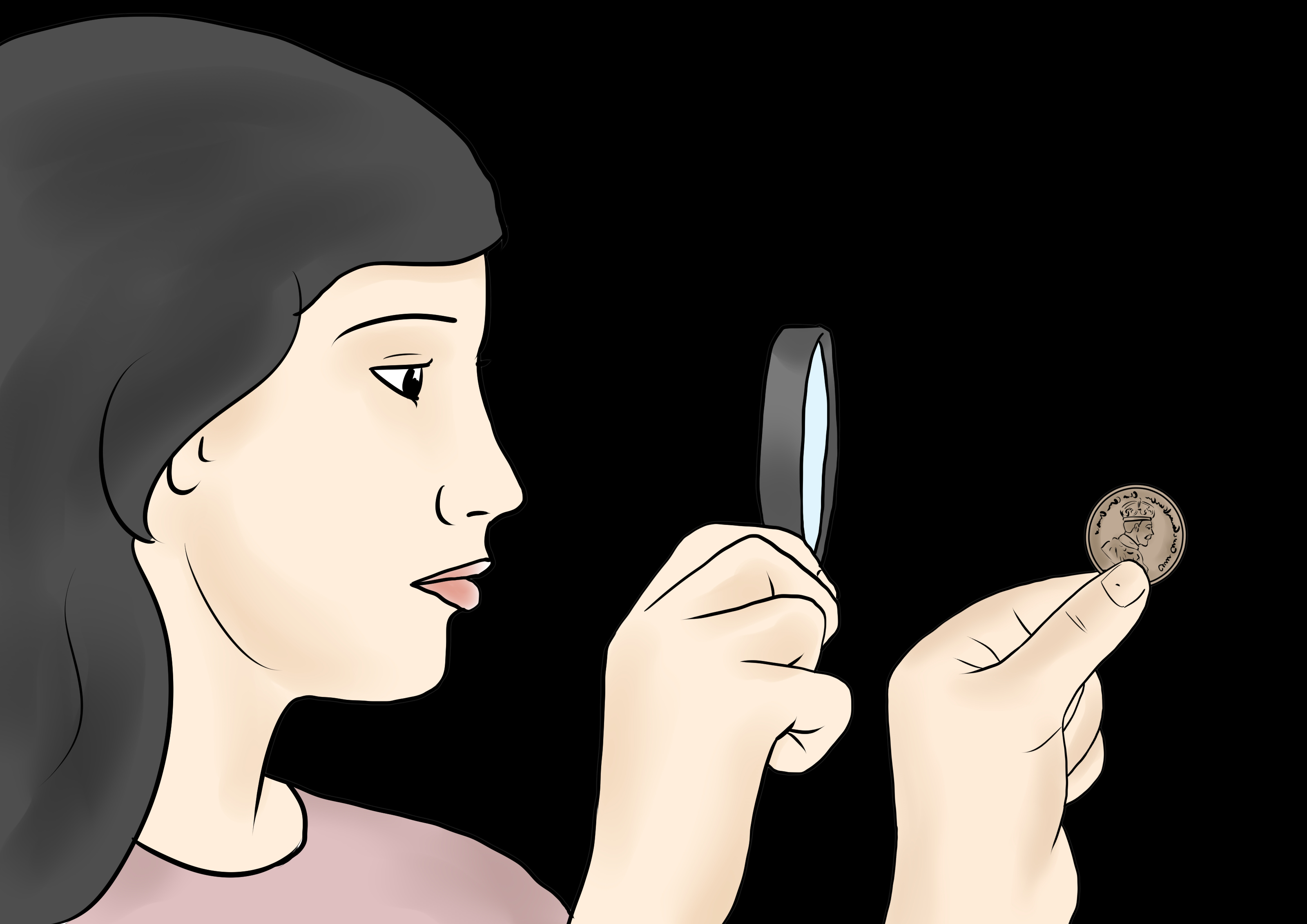 This next series of posts will talk about what  we mean by “Value,” and how we know whether we are delivering it.

If you ask anyone you work with if they think they are delivering value to the business or to their product, they will most likely say “yes” (if they say “no” you probably have an interesting conversation ahead, stick with it!). If you were to ask them what they thought delivering value meant, they would probably tell you about the many activities they perform throughout the day, but how do we know whether they are valuable?

In the old management model, delivering value meant doing what you were told by your boss, who in turn was doing what they were told to do by their boss, who in turn… etc. etc., with each successive person in the hierarchy having a broader picture of the overall objective. Unfortunately, this also means that each step in the process has a degree of disconnect from the larger picture, and therefore every strategic decision is made by a person who, while they might be experts in their field, is often disconnected from the process delivering the data that’s used to make those decisions. On top of that, no matter how smart and experienced an individual might be, no single person is correct 10 times out of 10.

So let’s have a look at where this can all potentially break down How do I know if I’m delivering Value?

And so on… up the chain. It’s like the story of the blind men and the elephant… 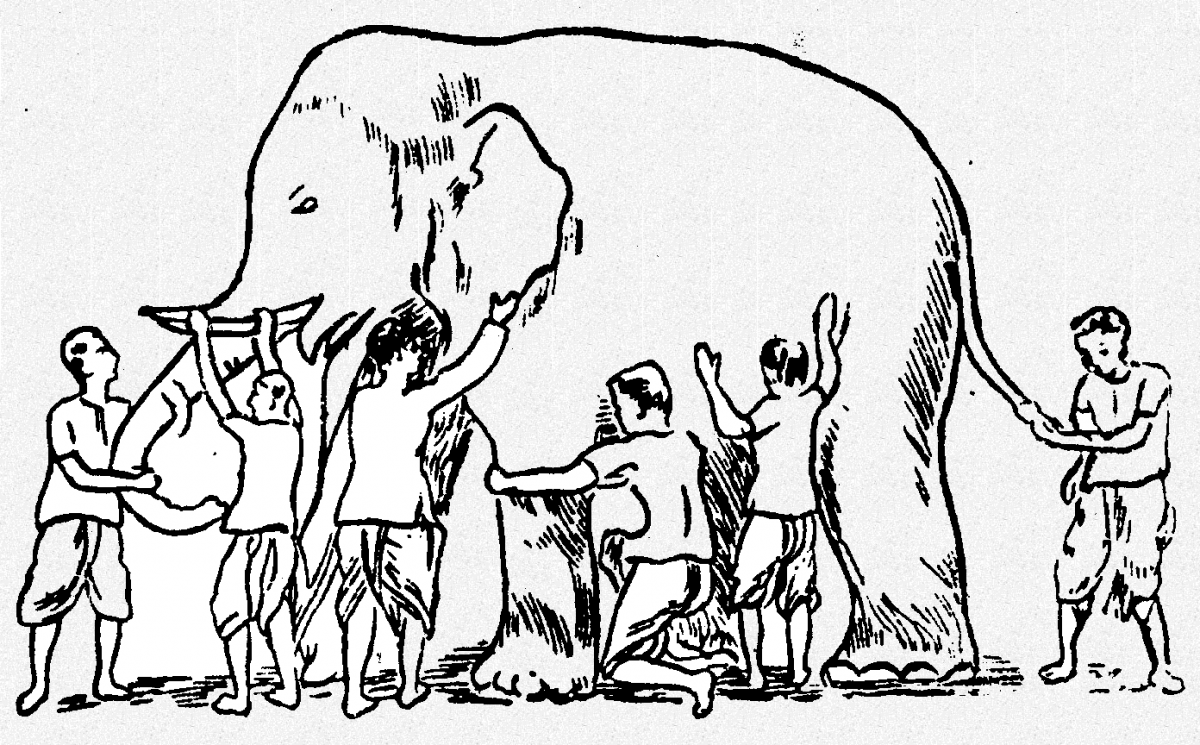 Once upon a time, there lived six blind men in a village. One day the villagers told them, "Hey, there is an elephant in the village today."

They had no idea what an elephant is. They decided, "Even though we would not be able to see it, let us go and feel it anyway." All of them went where the elephant was. Every one of them touched the elephant.

"Hey, the elephant is a pillar," said the first man who touched his leg.

"Oh, no! it is like a rope," said the second man who touched the tail.

"Oh, no! it is like a thick branch of a tree," said the third man who touched the trunk of the elephant.

"It is like a big hand fan" said the fourth man who touched the ear of the elephant.

"It is like a huge wall," said the fifth man who touched the belly of the elephant.

"It is like a solid pipe," Said the sixth man who touched the tusk of the elephant.

Absent of the full context of any endeavor, it is very difficult for anyone, no matter how well informed, to see the whole picture. Furthermore, without usage and impact feedback it’s difficult to ascertain whether developed features actually deliver the Value intended. “So where do we go from here,” you as the reader might ask plaintively, should you have made it to the end of this article (and kudos if you did, because you know, words!).

Article end. Thank you for reading.