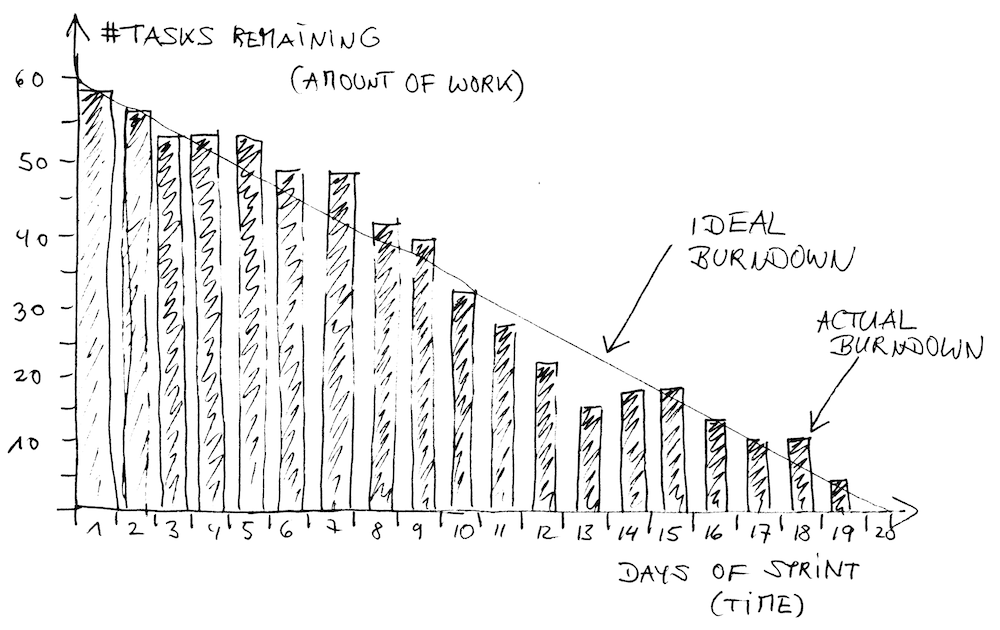 Velocity is the primary measure of the performance of an Agile team.

The Agile manifesto values “Finished Software” as the primary deliverable of a team, and team velocity is an agile metric that measures that directly.

Velocity measures a team’s capacity to do this, by counting Story Points of the stories that are accepted during each sprint. Over time, as a team gets more productive, the team is able to design, code, test and accept more Story Points in a sprint and the Team Velocity rises.

Sound easy to measure? Surprisingly, no! It turns out there are a number of pitfalls waiting to trap the unwary team, giving rise to false or distorted velocity. This shows up as early success, but the team will hit a wall at full speed later in the release! The aftermath of this collision with reality can be pretty ugly, with missed release dates, a stressed-out team and lasting quality problems.

The next 3 posts in this series will address the most common mistakes an agile team can make with agile velocity, and offer suggestions on how to avoid the ugly consequences.